Congratulations to our Senior hurlers who were crowned Leinster Champions at Dr Cullen Park on Saturday following a convincing win over St Fergal’s of Rathdowney. It was a brilliant game played with great determination and skill. Congratulations to all the team and to their managers Mr. Murphy and Mr. O’Hanlon.

We wish the lads the best of luck in the All Ireland quarter finals which will be played in the next couple of weeks. 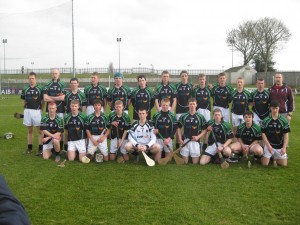 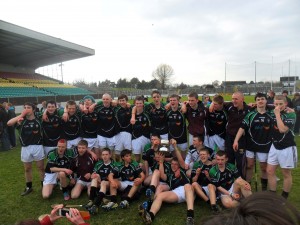 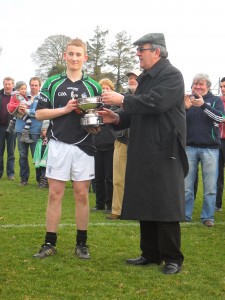 James Grace, Captain being presented with the Leinster Cup 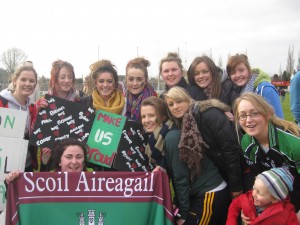