Scoil Aireagail began serving the educational needs of the community in 1959. From humble beginnings, two classrooms and an office preparing students for the group certificate, it has grown into the modern centre for education it is today. As enrolment quickly grew the Intermediate and Leaving Certificate programmes were added to the curriculum. The increasing enrolment also necessitated the provision of an expanded school campus. New school buildings were added in 1986 and 1999 with the most recent extension occurring in 2009.

A defining feature of the school throughout its development and growth has been its sense of community. It prides itself in playing a central role in the community of South Kilkenny. It prides itself also in loyally serving the educational needs of the community. This loyalty has been duly reciprocated with generations of families having received an education at Scoil Aireagail, a testament to its educational ethos and values which have been evident from the school’s inception to the present day.

As the school has evolved, so too has its educational remit. It has long since outgrown its important role in providing for vocational training. The expansion of the curriculum has seen the majority of its students graduating to third level education. Scoil Aireagail is now the natural choice for students of all abilities, confident in the knowledge that the school’s focus on academic achievement and student care will enable them to realize their ambitions. 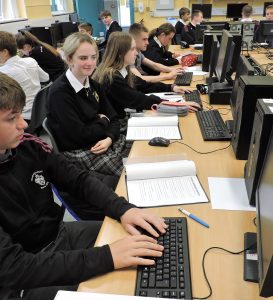 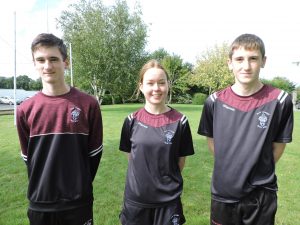 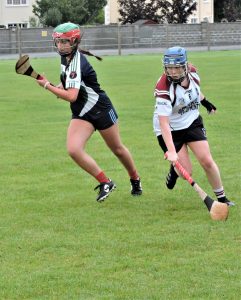 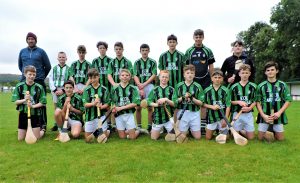