This 1st Year competition was held in Scanlon Park on Thursday 10th November.  The school was represented by both a girls and boys team. Run on a League basis, the teams played well in all their competitive games.

The team was as follows: 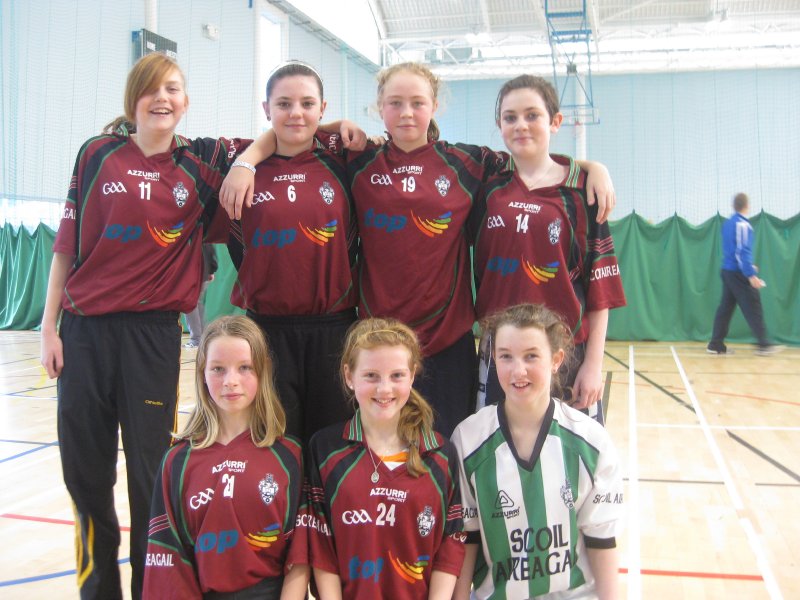 The boys team missed out on qualification to the semi finals when they were defeated narrowly 2-1 by  Colaiste Mhuire.

The team was as follows: 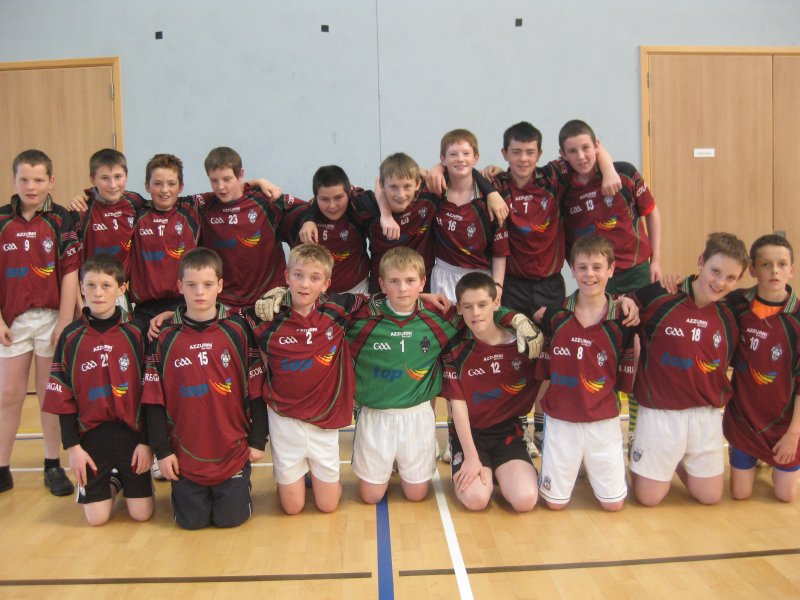 View all posts by ballyhale →
U-14 Boys Soccer
Business Quiz