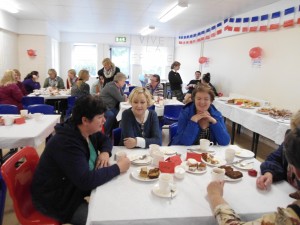 On Wednesday 23rd October Scoil Aireagail celebrated French culture when our French teachers Mme Kennedy, Mme Leahy, and Mme Mills hosted French week. A variety of cross curricular events were organised for students throughout the week. French posters and bunting decorated the walls of the whole school which created a lovely atmosphere and set the tone for the week.

On Tuesday we celebrated French theatre and film. Junior cycle students had a very enjoyable and interesting visit from French Theatre for Schools who put on the play “La visite”. Senior students enjoyed the hilarious french film “Untouchables”. Also on Tuesday a very successful coffee morning was held in the school. Parents past, and present came together to enjoy the “ambiance” and “les gateaux” The school also hosted Olivier Colas a native Breton crêpe maker. Olivier gave students the opportunity to sample French crêpes and converse in French with a native French speaker. A treasure hunt (chasse au trésor) was organized by the TY French class for 1st Years. A lot of fun was had as they searched for clues all over the school until the treasure was discovered.

Wednesday saw students from the Hairdressing PLC class helping out as all students were afforded the opportunity to get their nails and hair done in French style. This was hugely appreciated by the student body and a big “merci” to Ms. Sheridan and her team. Bingo took place in the dgfev online casino gym in the late morning for all students. There was also a “gateau” competition for all students in the school. Le grande finale was the fashion show en thème français on Wednesday afternoon. This was a fantastic fun event where students from all classes had the opportunity to dress up and take to the catwalk. There were winners from both junior and senior cycle with an overall fashionista being Antonio our Spanish student.Vive L’Espagne!

The two days were full of fun and learning with everyone experiencing a little French culture. Many thanks to the French department, Mr O’Brien, Mr. Hagan, The staff, the Hairdressing department, Home Economics department and the IT department for all their help. A special thanks to the TY French class who organized the event in a professional manner and ensured it’s success.

€127 was raised at the cake sale for Barrettstown. 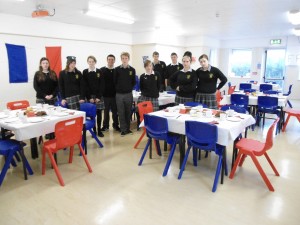 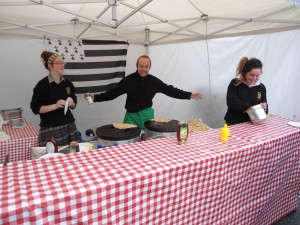 Olivier at his crepe stand 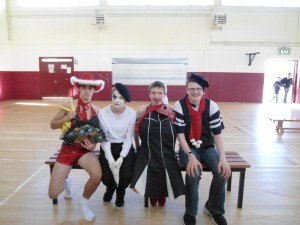 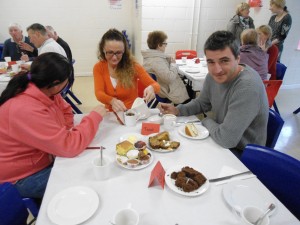 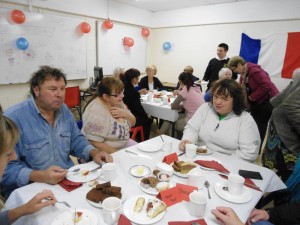 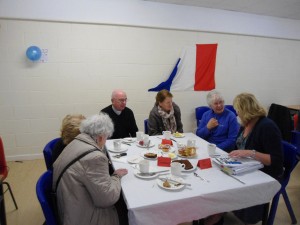 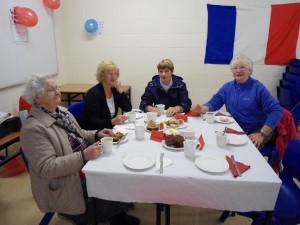 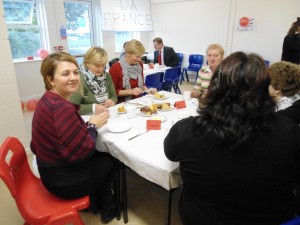 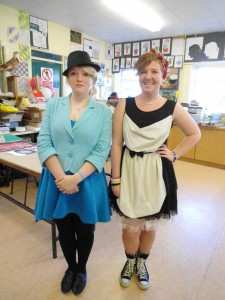